Want to use the Windows calculator app on your Linux desktop? Well, now you can.

This unexpected app port is arrives courtesy of the Uno Platform. They took the source code for Windows’s default Calculator app (which Microsoft made open source last year) and got it up and running on Linux desktops.

And the resulting app is called Uno Calculator since they can’t use the Windows brand name. It’s available to install from the Snap Store which means it’s available to tonnes of users across tonnes of distros.

The Uno Platform is a “code once, run everywhere” type effort. It lets developers to build native mobile and desktop apps using C# and XAML and have them effortlessly adapt to look, feel, and fit in on all the operating systems/devices the dev wants to target.

On Linux Uno Platform apps make use of the Skia rendering engine to draw the UI and integrate into the Ubuntu desktop with a regular GTK frame. “And it’s all open-source, built on the Mono Project,” Ubuntu explain. 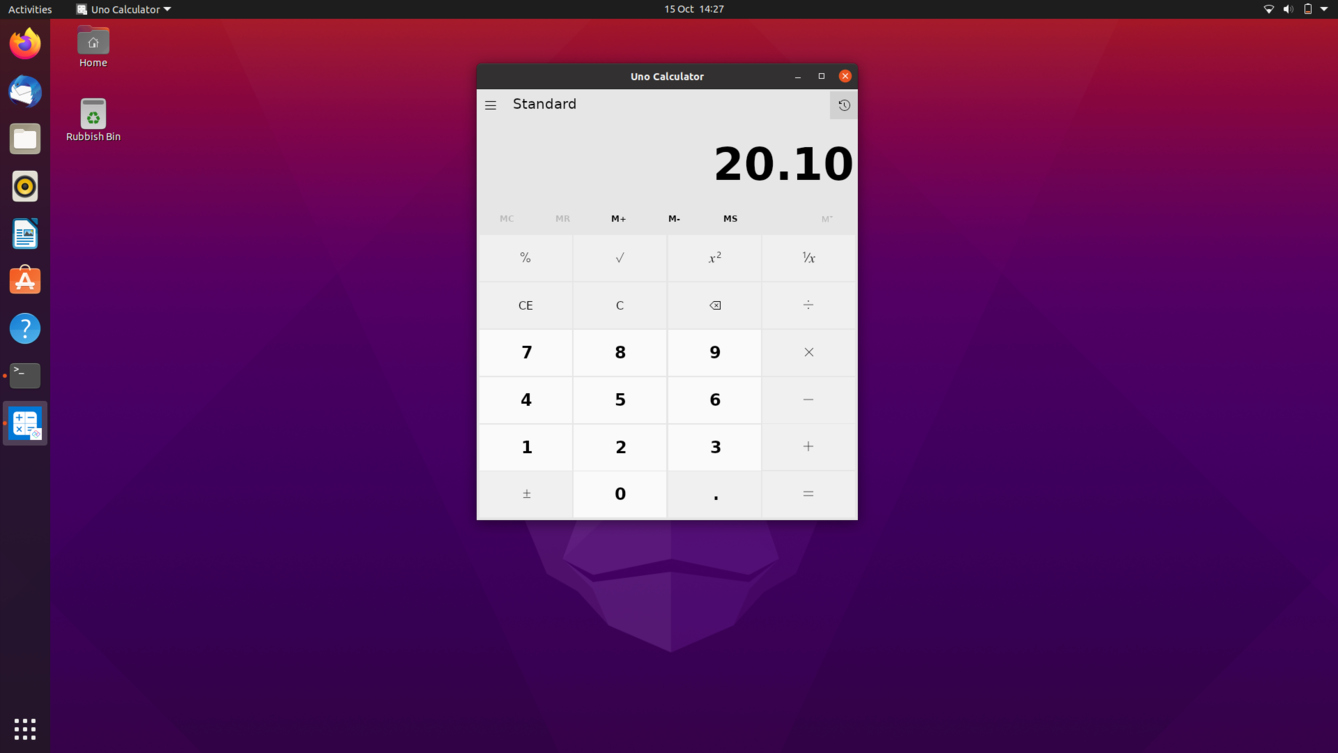 But back to the Windows Calculator app — is it worth using on Linux?

Microsoft pitches its calendar as “…a modern Windows app written in C++ [that] provides standard, scientific, and programmer calculator functionality, as well as a set of converters between various units of measurement and currencies.”

It’s those ‘conversion’ functions that I think most will find useful. Ubuntu’s default calculator app (GNOME Calculator) is enough for most needs, but lacks some of those additional unit and currency functions. Qt app Qalculate is the closest analogous tool available natively.

But this port is perhaps better seen as a proof of concept; a flex of the Uno Platform and what it can allow developers to do.

Galaxy Note 20 Ultra vs iPhone 12: What can we expect?

YouTube TV is jacking-up prices again and subscribers are furious