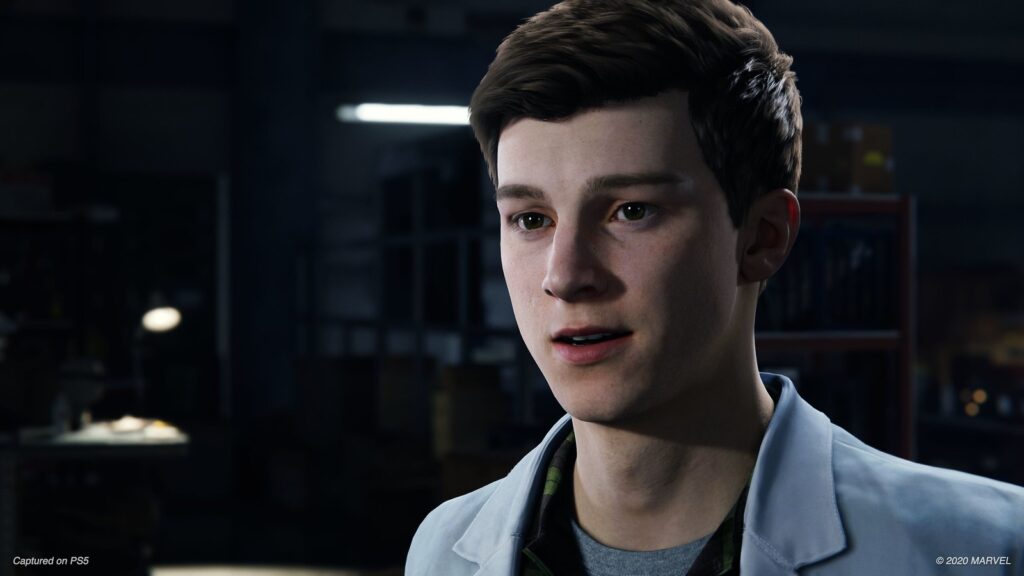 Sony has dropped a trove of information about the forthcoming Marvel’s Spider-Man Remastered for the PS5 console, revealing a brand new look for the superhero’s alter ego.

Peter Parker’s face has been recast and will now be played by Ben Jordan, replacing John Bubniak, who worked on the original game. Awkward.

Why? Well Sony says it wanted “a better match to Peter Parker/Spider-Man actor Yuri Lowenthal’s facial capture.” Lowenthal continues to voice Parker/Spidey in the remastered game. The result is actually pretty reminiscent of Tom Holland the current owner of the Spidey suit in the Marvel Cinematic Universe.

Beyond the new face behind the mask, Sony is promising a full next-gen remaster with overhauled environments, models and materials. The PS5’s ray-tracing capabilities will be put to good use with reflections and ambient shadows. There’s also new skies and weather, while Performance Mode will also bring 60fps gameplay.

“You can now place lights in the environment and change your Spider-Suit after you’ve lined up your shot,” Sony said in the blog post today. Speaking of suits, Sony has announced The Amazing Suit (below) is available as well as two other new suits within the game. 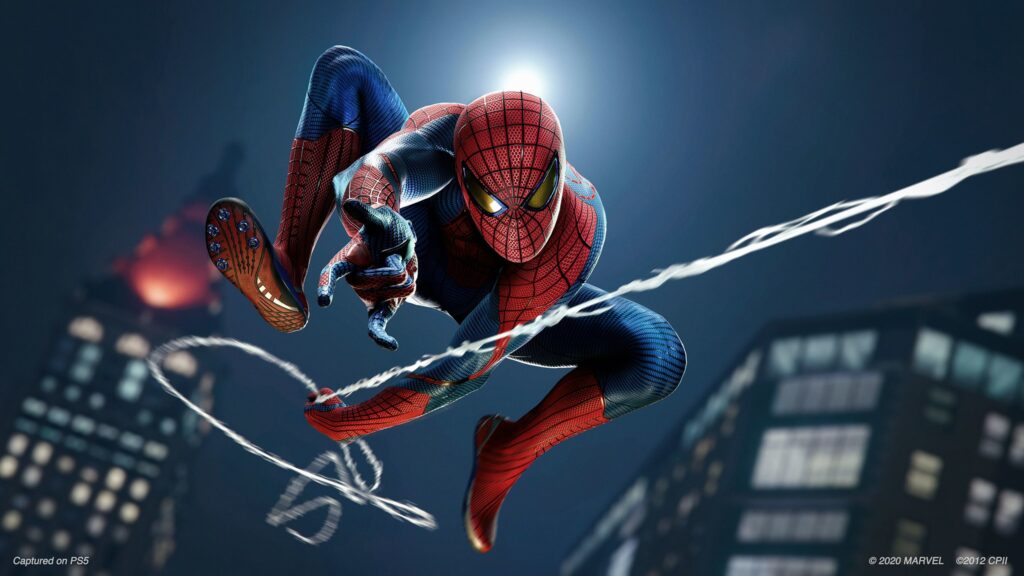 Sony also revealed some availability details, saying it’ll be available as part of the Ultimate Edition for Spider-Man: Miles Morales. That costs a wicked $69.99/£79.99.

Will you be upgrading to take advantage of the next-gen remaster? Or are you more concerned with the Miles Morales spin off? Let us know @TrustedReviews on Twitter.

The post The Spider-Man PS5 remaster will look different in more ways than one appeared first on Trusted Reviews.

GitHub users speak their brains on Microsoft’s open-source efforts: ASP.NET shines, but WPF is ‘a disaster’

How to watch today’s Xbox 20/20 stream: Catch our first look at next-gen gameplay