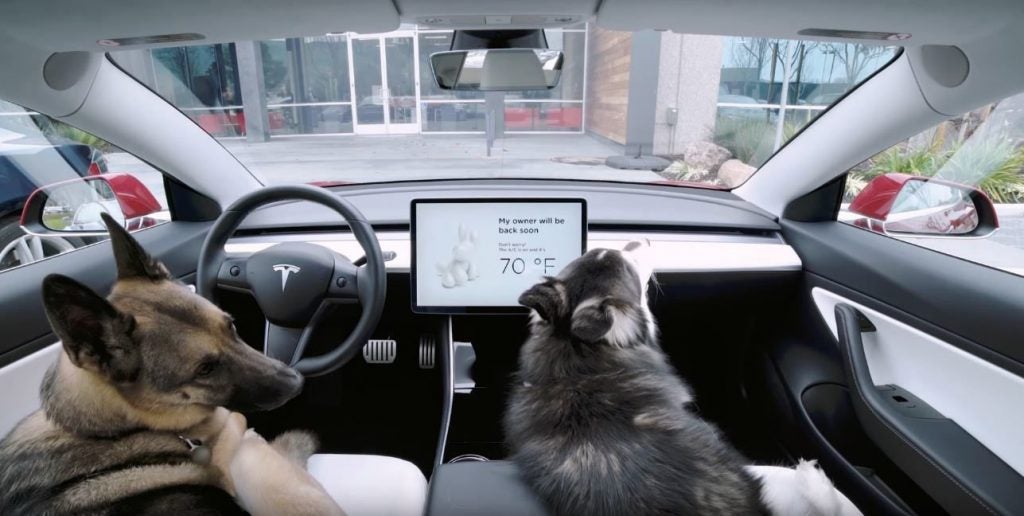 The next major update for Tesla’s Autopilot software enables vehicles to pass through green traffic lights without needing a prompt from the human driver, or the car in front.

The new release for the Model S/X/3 and Y electric cars will add a new level of autonomy of the experience. Previously, when a light changed from red to green, the Autopilot self-driving system would require a tap on the accelerator or a stalk push in order to proceed through the intersection. The car in front moving forward would also be a suitable prompt for the Tesla to follow.

Now, Tesla says the feature will “no longer require explicit driver confirmation” in order to continue with the journey. Now it’ll proceed when the cameras and sensors pick up the change in colour. In the release notes (via Roadshow), Tesla explains the new feature, which is currently in beta and available to drivers who’ve purchased the Full Self-Driving package.

“As you approach a green traffic light, in some situations where there is a straight path through the intersection, the Traffic Light and Stop Sign Control feature may no longer require explicit driver confirmation,” the company writes.

“If this occurs, the stop line in the driving visualization will turn green to indicate that the car will continue through an intersection. Confirmation is still required if your car is already stopped at the light when it turns green.

“Note: this feature will not turn or attempt to turn through intersections, although over time, as we continue to learn from the fleet, we expect that it will control more naturally.”

Elsewhere in the update, Tesla says the vehicles will now be better at picking up speed limit signs, while including a new pin lock for the glovebox, and the ability to set a priority Bluetooth device. Tesla is expected to launch a beta version of the full self-driving feature in the weeks to come.

Apple AirTag price, release date and specs: All the facts on the iPhone maker’s Tile rival