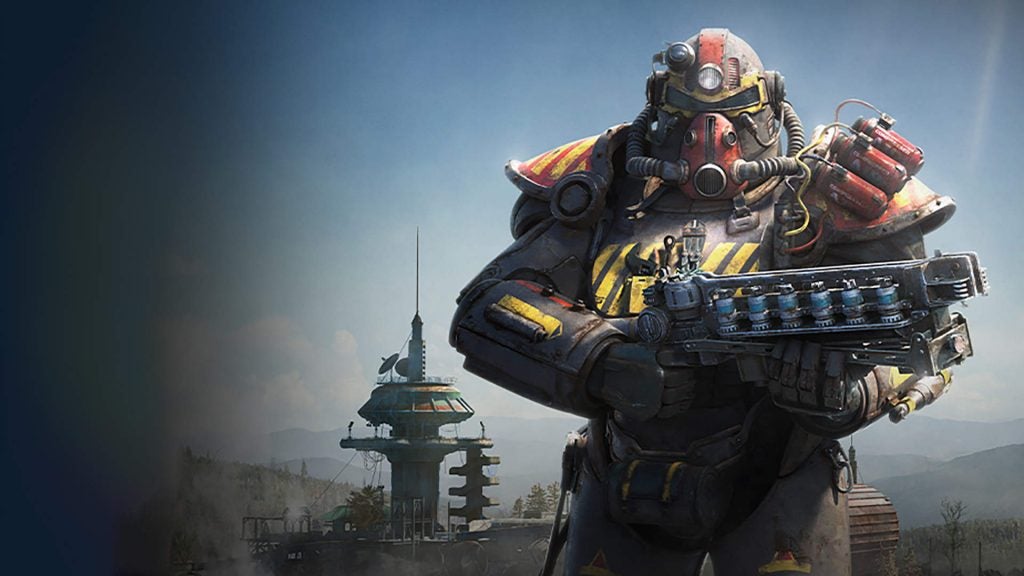 When Microsoft snapped up the illustrious Bethesda Softworks games studio last month many assumed Xbox exclusivity was near the top of the reasons for the $7.5 billion acquisition.

Now, despite some early openness to keeping franchises like Doom, Fallout, Wolfenstein and The Elder Scrolls available on Sony’s PlayStation platform, Microsoft may about to close the gates.

In an interview with Kotaku, Xbox chief Phil Spencer admitted the company “doesn’t have to go ship those games on any other platform other than the platforms that we support in order to kind of make the [Bethesda] deal work for us.”

That doesn’t sound like a man committed to ensuring gamers across platforms still have access to one of their favourite game stables, despite Spencer previously promising to consider all games on a “case-by-case basis.”

However, just because Spencer says the deal wasn’t designed that way, it doesn’t mean that won’t be the end result. Whatever Microsoft decides, PS5 users won’t be cut off immediately because the new owner will respect existing arrangements that will see Deathloop and Ghostwire Tokyo arrive on Sony’s console.

After that, we wouldn’t be surprised if Microsoft used the Bethesda acquisition to lessen the significant advantage the PlayStation platform has when it comes to exclusive games. The access to exclusive properties was a major factor in Sony wiping the floor with Microsoft in the PS4 vs Xbox One console war.

If Microsoft does go down this route, some of the games PS5 users may miss out on as a result of the Bethesda acquisition are Fallout 5 and The Elder Scrolls 6.