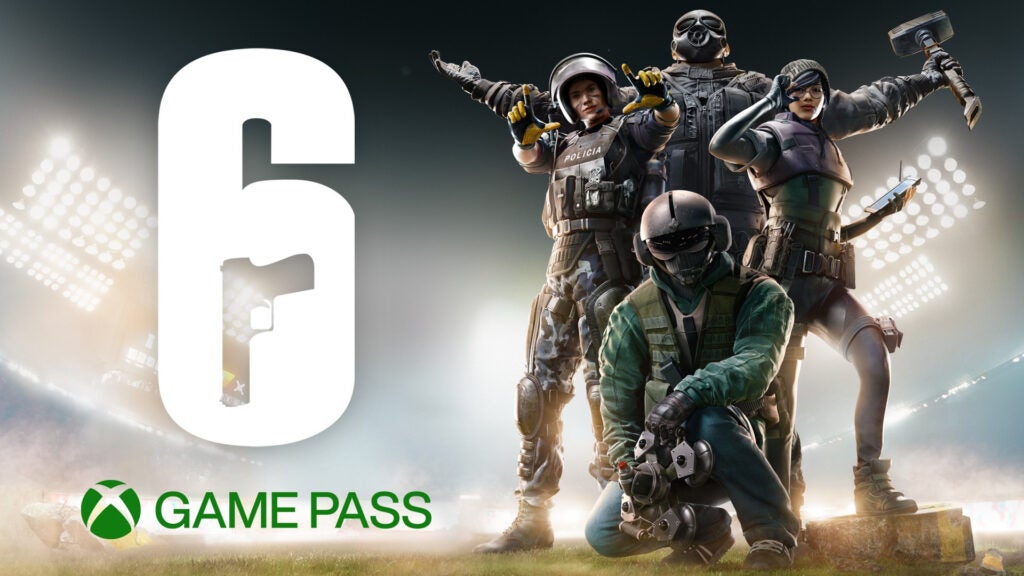 Microsoft and Ubisoft have announced that the hugely popular Rainbow Six Siege will be coming to Xbox Game Pass later this week.

The hero shooter has established itself as one of the world’s biggest games in recent years, attracting millions of players alongside a global esports scene that continues to thrive.

Microsoft confirmed the October 22 arrival date in an official blog post, detailing that Rainbow Six Siege will be playable on console and across your Android devices thanks to the Xbox Game Pass app. No sign of PC, which is likely because of its presence on UPlay.

“With a thriving professional esports scene and a community of over 60 million registered players, Tom Clancy’s Rainbow Six Siege puts players in the middle of a fast-paced, ever-evolving multiplayer experience grounded in the selection of unique operators,” reads the announcement.

It was also confirmed that active subscribers to Game Pass can take advantage of their membership for digital discounts on in-game items and the Year 5 pass, which will bag you new operators alongside a bunch of other goodies in future updates.

Ubisoft has already confirmed that Rainbow Six Siege will be playable on Xbox Series X and Xbox Series S, and that it will take advantage of the new hardware for improved visuals and performance, with the former console capable of running at 4K/120fps. It remains unclear if this purely concerns backwards compatibility, or if a dedicated new version will arrive in the coming months.

Here’s what we thought in our updated review of Rainbow Six Siege, which bagged a very deserved 4.5/5: “Siege is the most satisfying shooter experience of this generation, and few titles can boast its depth and longevity. By bucking market trends and offering a unique experience, Ubisoft has carved out a sizeable niche with a focus on methodical gameplay and teamwork over the run-and-gun style of the other big shooters.”

The post Rainbow Six Siege is coming to Xbox Game Pass just in time for the new consoles appeared first on Trusted Reviews.