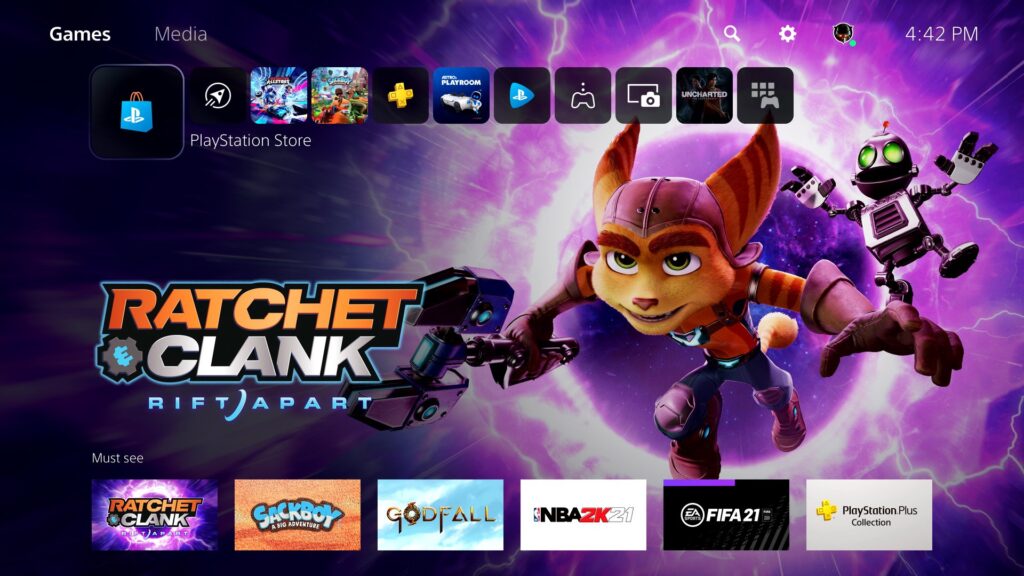 Sony has unveiled the user interface for PlayStation 5 ahead of its release this November, providing a detailed look at exactly how the console will operate.

The 11 minute video is now available to view online, and follows some of the key players at PlayStation as they walk us through moment-to-moment operations of the upcoming console, and it seems to build upon the PS4 in some rather significant ways.

Aside from the home screen, everything will be managed from the Control Centre, which houses all of the information on your installed games, friends, downloads and the latest news from the PlayStation Store. However, with a touch of a button you can seamlessly return to the game you’re playing, which is demonstrated as Sony’s Sid Shuman jumps into Sackboy’s Big Adventure.

Communication with your friends and the internet as a wider group of players has also been improved, with guides and hints for beating difficult sections of a game accessible to PS Plus members, and you can also watch whatever your friend is playing with an intuitive picture-in-picture display. It looks really cool, much like the Xbox One’s short-lived Snap feature.

The Share Function has also been improved, allowing you to capture screenshots and videos at 4K. The Home Screen looks rather swish, and seems to be a safe evolution of what we’re already familiar with instead of completely changing the game. PlayStation Store is now fully integrated into the system too, so no more hopping over to an individual application. 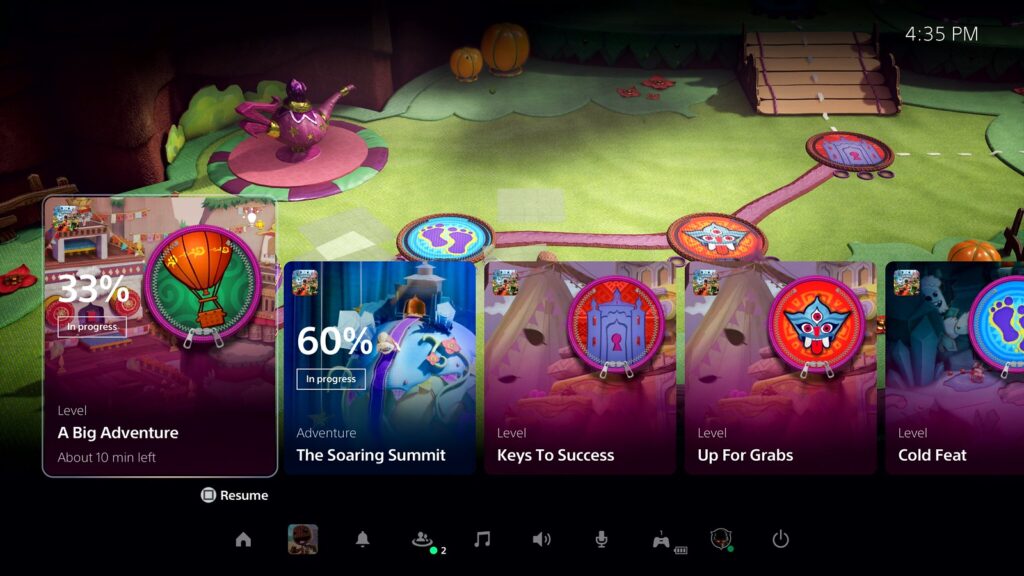 Sending messages to your friends is made far easier with the DualSense controller microphone, as you can simply say whatever is it you hope to send and it will be transformed into a text or voice message on the screen. This will be supported in multiple languages, with more to come after launch. You’ll also notice a lack of rough edges on all of the user interface icons, giving everything a far smoother aesthetic than ever before.

A report from Digital Foundry unveiled a few additional details on the PS5, noting that switching between applications takes roughly 8 seconds until you’re in control of the action, while the interface itself is rendered in 4K/HDR. Much like PS4, you’ll be free to run natively from the disc while offline without installing any updates, which is great news for preserving the medium.

Chromecast with Google TV vs Chromecast Ultra: Should you pay more?