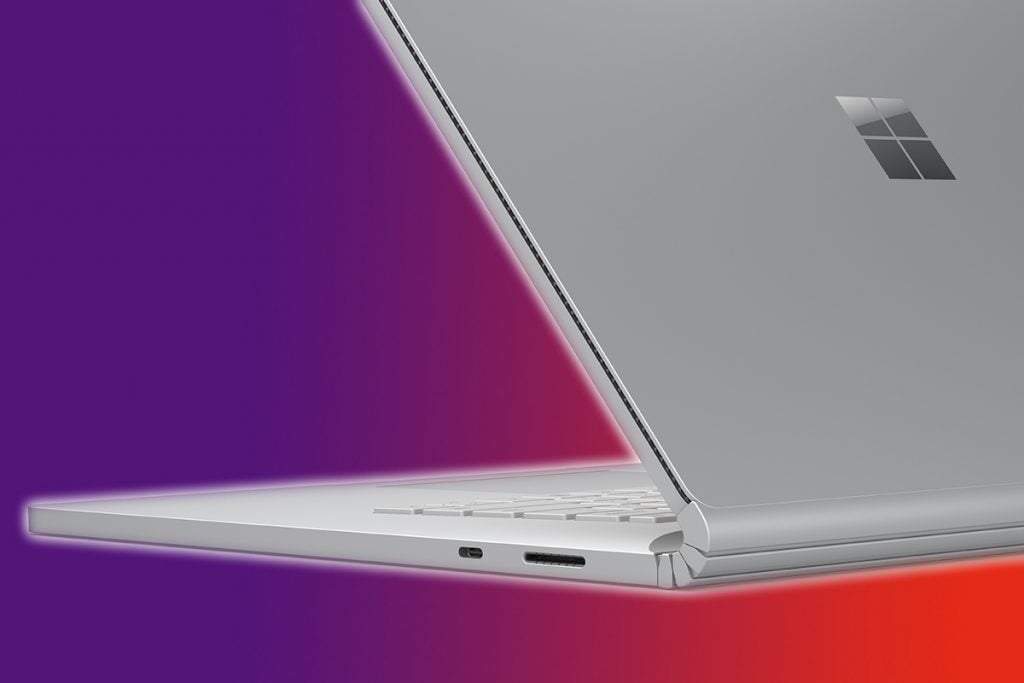 The Surface Laptop 4 was expected to be announced this month by Microsoft, but reports suggest it has now been delayed to 2021.

It’s a real shame if the Surface Laptop 4 has been delayed, as we’ll need to wait an additional year for the Intel Tiger Lake and AMD Ryzen 4000 refreshes. But it’s not exactly a huge surprise given the Covid-19 disruptions of 2020.

For more information on Microsoft’s Surface Laptop 4, keeping reading on.

Surface Laptop 4 release date – When will it launch?

The Surface Laptop 4 has been delayed to 2021 according to Microsoft insider Zac Bowden.

The new laptop refresh was previously expected to be revealed during October 2020, but it was not mentioned when Microsoft announced the Surface Laptop Go and Surface Pro X.

Surface Laptop 4 price – How much will it cost?

There have been no rumours indicating a price for the Surface Laptop 4, but we’d expect Microsoft to use a similar pricing to the current Surface Laptop 3 devices.

Surface Laptop 4 specs – How powerful is it?

Benchmark leaks previously indicated the Surface Laptop 4 will have both AMD and Intel configurations, with Ryzen 4000 and the upcoming Intel Tiger Lake processors featuring.

The new Ryzen 4000 processors also feature powerful integrated graphics, which means the Surface Laptop 4 will potentially be able to offer an entry-level GPU performance for casual gaming and content creation without the need of a discrete graphics card. AMD also claims improved power efficiency, which could see the battery life boosted for Microsoft’s laptop.

The Surface Laptop 4 is also expected to feature an Intel option, with Intel recently revealing its 11th Generation mobile processor offerings. We’re expecting fairly similar specs to the Ryzen counterpart, although renowned leaker @_rogame has pointed out that its 3DMark graphics score isn’t quite as high as the Ryzen model. That said, we don’t know for sure whether this is the high-end Intel configuration option.

The benchmark leak also shows the Microsoft device to feature 16GB RAM and a 256GB SSD. The latter is a little disappointing, with 256GB storage capacity considered stingy, but it’s almost guaranteed that Microsoft will offer larger capacity options too.

While there are tonnes of rumours and leaks speculating about the Surface Laptop 4 processor, very little has been said about the design.

This could mean Microsoft won’t be making any changes to the Surface Laptop 3 design. With the Surface range already considered to be one of the most stylish ultrabook options, it wouldn’t be a disaster (or a surprise) if we didn’t see any physical differences from the previous iteration.

That said, we do feel that Microsoft needs to shave down the bezel in order to compete more fiercely with the likes of the Dell XPS 13. Plus the Surface Laptop 4 probably won’t be shipping until 2021 now, which means Microsoft may well still have lots of information under wraps.