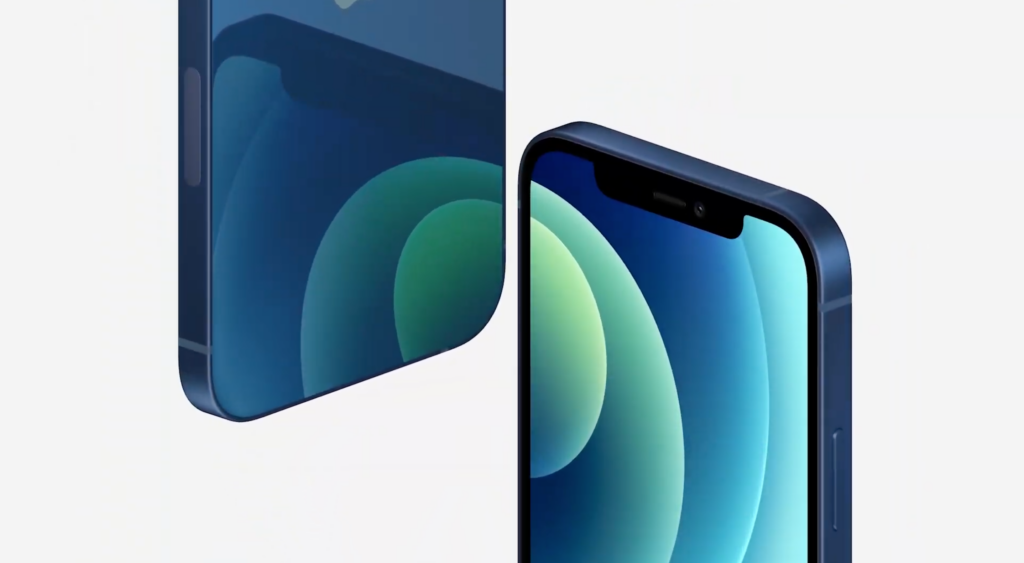 If you’re planning on picking up the iPhone 12 when it goes on sale later this week then you might want to take extra care of that new OLED screen.

Apple has revealed that it will cost $279 to replace a broken ‘Ceramic Shield’ display on the new iPhone 12 and the same price if you happen to crack your shiny new iPhone 12 Pro.

While this seems rather pricey, it’s actually the same cost of replacing the display on an iPhone 11 Pro. It is, however, a rise over the iPhone 11 which cost $199 to repair.

This price rise over the iPhone 11 makes some sense, as the iPhone 12’s display has more in common with the 2019 Pro model. It features an OLED panel, higher resolution and XDR brightness.

Apple has yet to confirm how much it’ll be if it’s an iPhone 12 Pro Max you’re trying to repair. The largest phone in Apple’s new line isn’t due to hit shelves until November. We’re still in the dark about the iPhone 12 Mini, too.

For some comparison, replacing the display on an iPhone 11 Pro Max cost $329 – so it would make sense if that’s the price this time around too. Of course, if you have the AppleCare Plus it’ll be cheaper at $29.

During the reveal event for the iPhone 12, Apple touted the new ‘Ceramic Shield’ glass it is using to add further durability to its new phones. This tougher glass is said to be “tougher than any other smartphone glass” and this hopefully will lead to less cracked iPhone screens.

We have been impressed with the durability of iPhones in the past few years, with our current iPhone 11 Pro Max model still having a completely clear display after a year of daily use.

Other new features for the upcoming iPhones include support for MagSafe charging, updated cameras,  Dolby Vision recording and improved zoom on the Pro Max model.

The PS5 release date could be closer than we think, according to a new report

Report: Nintendo is asking developers to make sure their games support 4K