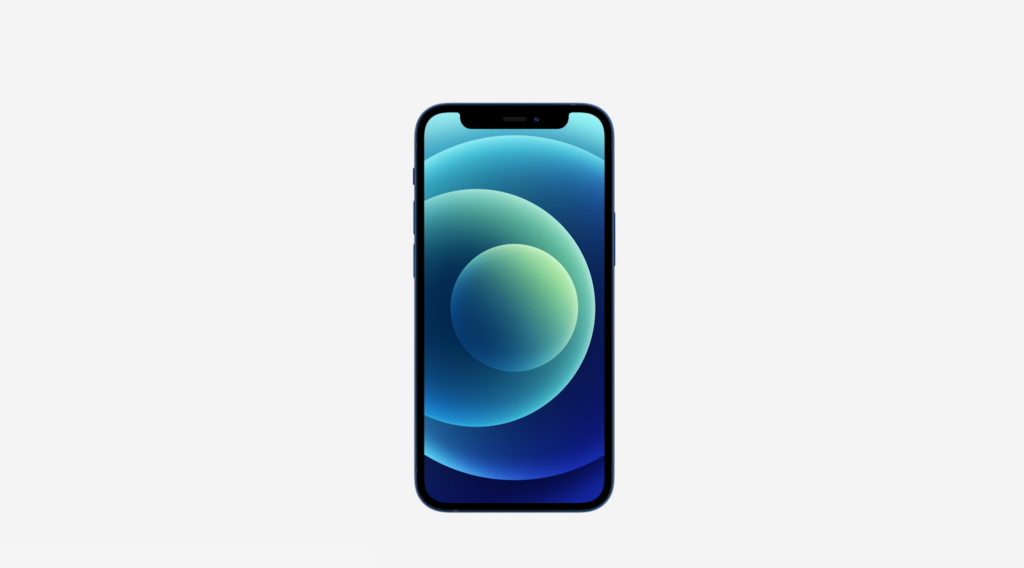 iPhone 12 has now been announced and we know the full Apple 2020 line-up. From the powerhouse Pro models to two variations of the regular iPhone, Apple certainly delivered. But when it comes to iPhone 12 mini vs iPhone 12, which one should you buy?

Apple’s iPhone event is over for another year and while we still may have more to come from the company in other areas, its phone line-up has been fully unveiled. What we got was its biggest phone line-up yet, with no fewer than four different iPhone 12 models available.

Phones getting larger is nothing new but the steady increase has now led to a new norm of big displays that often require two-handed use. The new style certainly isn’t for everyone and likely has some say in Apple’s revamped iPhone SE devices coming to market.

However, what if you just wanted a small phone but didn’t want to skimp on power and features? In 2020, Apple has you covered with iPhone 12 mini. The new device offers a flagship experience whilst being small enough to be used one-handed, and without cramming up pockets and bags alike. Small phone fanatics should definitely want to consider the new mini model.

Small displays are in the past

While an awkward handling experience could be the deal-breaker for those who prefer small phones – let’s be frank – small displays have been fazed out for a reason.

In modern times, we use phones for everything from watching gloriously produced movies and TV to even working on our mobile devices. You may think you long for a small device again but many of the day-to-day mobile activities you’ve gotten used to will probably be a bit worse for it.

If you opt for the full 6.1-inch iPhone 12, rather than the 5.4-inch iPhone 12 mini, you’ll be able to take full advantage of that crisp Super Retina XDR OLED display.

Related: What is Apple MagSafe?

A smaller phone means less room for a battery module and, as such, a lower battery life. We saw this play out on iPhone SE, offering less than ideal battery life.

Apple is rarely forthcoming on the exact size of its batteries and iPhone 12 is no different but it was reported before the event that iPhone 12 mini sports a 2227mAh battery while iPhone 12 features a 2775mAh battery (via MySmartPrice).

Apple stepped up its battery life game with iPhone 11 but, if you still weren’t too hot on the reduced screen on time that modern battery life brings, then you’ll definitely want to go with the larger model when mulling iPhone 12 mini vs iPhone 12.

Both regular iPhone 12 models sport a dual-camera setup, the new A14 chip, the Super Retina XDR OLED display and offer the same colours (Black, White, Red, Green and Blue). The only differences being the lower battery life and smaller size of the iPhone 12 mini.

So, if you like the idea of a smaller phone and saving a few bob but don’t mind a smaller battery, you can get iPhone 12 mini for a starting price of £699 for the 64GB model while iPhone 12 starts a £799 for its 64GB model.

Related: Which iPhone 12 colours can you get?

Apple has gone for quite a different release schedule this year, with rumours originally pointed towards an initial release date for the regular iPhone 12 models and a later one for the Pro models.

However, the iPhone 12 event revealed a more confusing plan. iPhone 12 and iPhone 12 Pro will be available to pre-order from Friday (October 16) with shipping beginning on October 23.

While iPhone 12 mini and iPhone 12 Pro Max will be available for pre-order on November 6. These two later releasing devices will be shipped on November 20.

The post iPhone 12 mini vs iPhone 12: Is the mini worth your cash? appeared first on Trusted Reviews.

Biden vs Harris: How to watch the VP debate live online in the UK