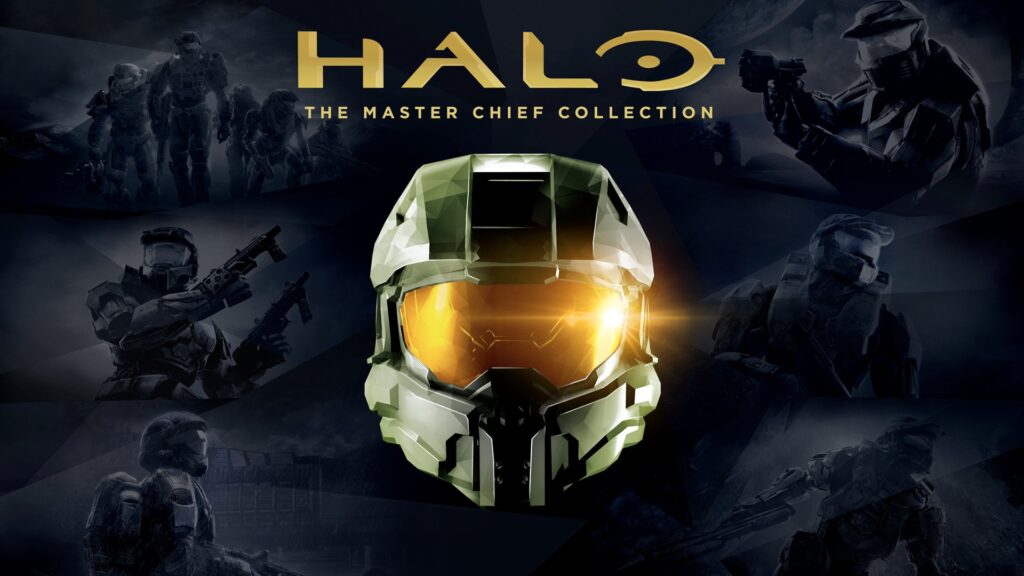 Microsoft and 343 Industries have announced that Halo: The Master Chief Collection will be coming to Xbox Series X and Xbox Series S with major next-gen upgrades.

While Halo Infinite has sadly been delayed into 2021, 343 Industries is softening the blow somewhat by ensuring that Master Chief’s adventure thus far will be fully compatible with its new duo of consoles.

A free update will ensure Halo 1, 2, 3, 4, ODST and Reach have been fully optimised for both consoles, with them being capable of reaching a stunning 4K/120fps on the Xbox Series X. Halo already felt smooth at 60fps, so we can’t wait to see what happens when the framerate is doubled in November.

It seems the 120fps framerate will be applicable to both the Xbox Series X and Xbox Series S, while the latter will be confined by its 1440p resolution cap. Other new additions such as improvements to split-screen functionality and increased FOV options will be universal, and the upgrade will apply to both purchased versions of the game and those who play via Xbox Game Pass.

“An awesome, intelligently-conceived compendium that highlights why these games are so legendary and so beloved. Halo 2 benefits most from a lavish HD upgrade, but Halo 4 also benefits from the enhancements, making one of the Xbox 360’s most advanced titles look convincingly next-gen,” reads our original 4/5 review.

The next-gen upgrade will be arriving a week after the new consoles on November 17 and will be an excellent way for newcomers and veterans to enjoy one of gaming’s most legendary franchises. Fingers crossed that further details on Halo Infinite aren’t too far away either, since we’ve heard virtually nothing about it since its sudden delay.

Open source Chromium browser shows up on the Microsoft Store

iPhone 12 Pro: Everything you need to know about Apple’s next Pro phone