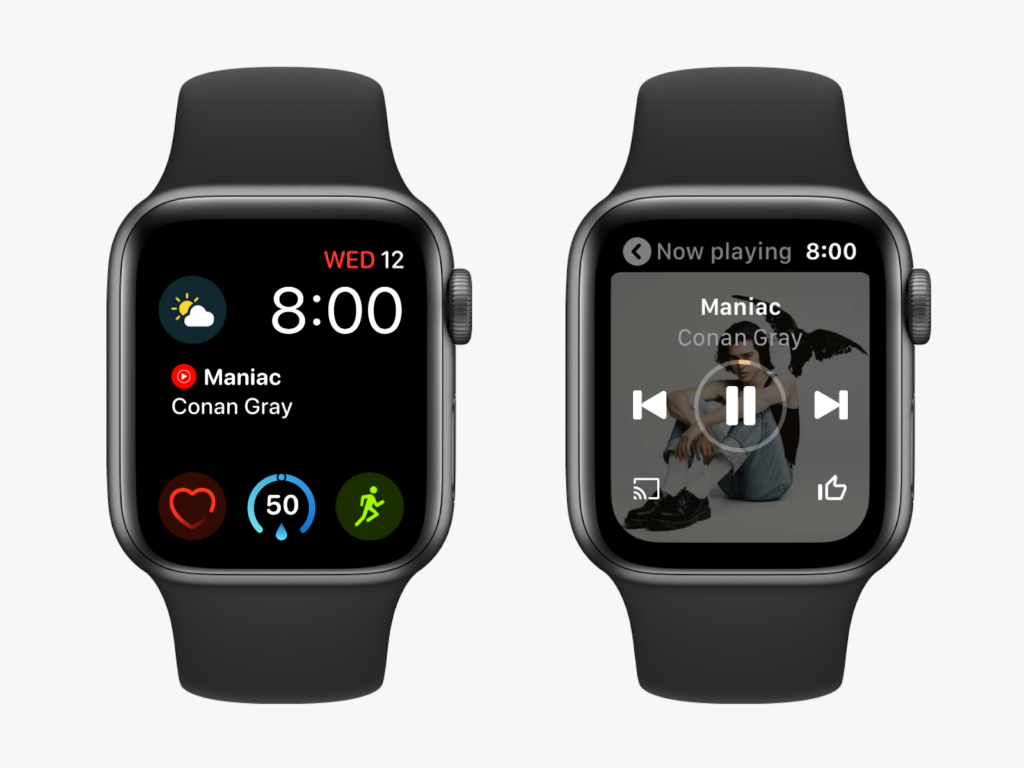 Google has dropped the wrist-based version of its YouTube Music app, but only Apple Watch users can join in the fun.

The watchOS version of the YouTube Music app launched on Thursday, but Wear OS-based users have been left out in the cold. In a blog post this week Google revealed the app, which mirrors the features of the iOS version of the app.

Google writes: “The YouTube Music app for Apple Watch is another way we’re making it easy to listen to exactly what you want, when you want. Whether you’re out for a run, riding your bike or just walking around the house — YouTube Music for Apple Watch puts playback controls within easy reach.”

The app offers an Apple Watch home screen complication, showing the current track and quick access to playback controls and casting tools. It’ll also feature recommendations based on listening habits. Unfortunately, Wear OS users are unable to join in the fun and Google doesn’t offer any indication of when the launch might come.

It’s not entirely uncommon for Google to launch apps on other platforms before its own, but this one is a surprise. Given this is a Google-branded app, and given how useless the Apple Watch is for Android users, we’d have expected a Wear OS version contemporaneously.

However, it seems pretty clear the wearable platform isn’t at the forefront of Google’s thinking these days. The operating system hasn’t had a significant upgrade in quite a while, while the number of fully engaged manufacturers seems to be dropping.

Given Google’s recent purchase of Fitbit, that problem may not linger for too much longer. The integration of Fitbit OS and a recognised hardware brand might finally see Google challenge the Apple Watch for wearable supremacy. However, there’s still a few competition regulators around the world pondering the fairness of that deal.