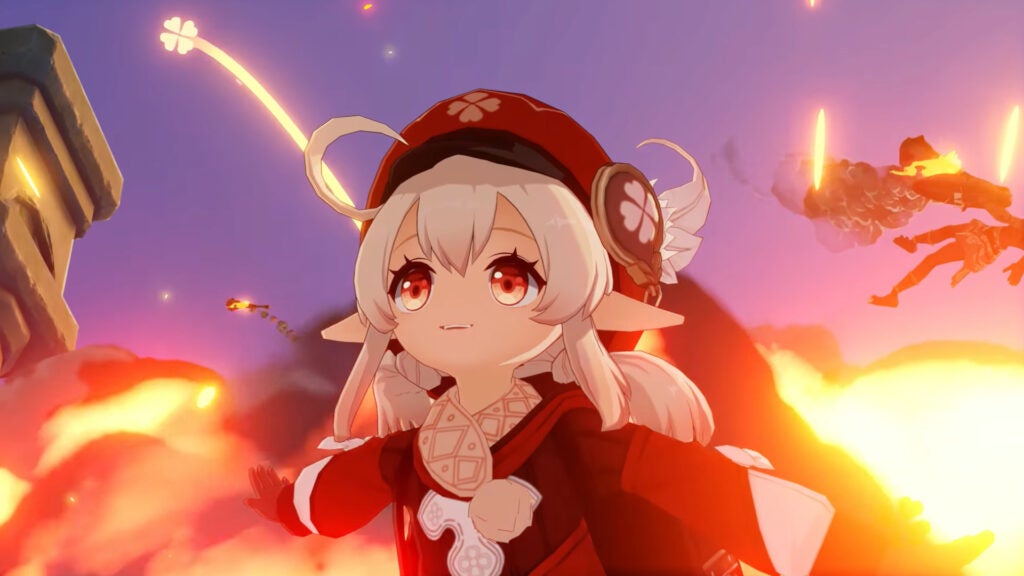 MiHoYo has announced the latest playable character making their way to Genshin Impact, and it’s none other than an adorable explosives expert known as Klee.

Having previously appeared in the main quest for those who have reached Adventure Rank 32, Klee will now be available as a playable character for those who manage to pull her during the new Wish event, although the chances of doing so are incredibly slim.

Klee’s Banner Event takes the place of Venti, who was removed from the equation last week after occupying the top slot since launch. If you didn’t have a chance to catch the wine-drinking bard, there will surely be another chance in the weeks and months to come.

Related: How to earn primogems in Genshin Impact

You will likely need to spend an absurd amount of money to stand a chance of pulling Klee, but the event will at least increase the odds for those who are willing to throw in a few pennies and those who aren’t, since moment-to-moment gameplay earns enough for a couple of pulls each and every day.

Klee is a tiny explosives expert who is held prisoner in the Knights of Favonius headquarters for some naughty deeds she performed in the past. You can learn more about her in the main questline, but if you haven’t reached that point in the story you’ll still be able to unlock her as part of the new event.

Her banner event will begin today across PS4, iOS, Android and PC. It will last until November 11, giving you a few weeks to pull Klee until she backs away from the spotlight. An Epitome Invocation Weapons banner will also be introduced over the same period, offering a selection of rare equipment for players who perhaps aren’t interested in the new characters.

It has been confirmed that Genshin Impact is coming to PS5, although the developer has said it currently has no plans for an Xbox version of the free-to-play RPG. Given its performance woes on the PS4 and PS4 Pro, an enhanced version of the game would be more than welcome.