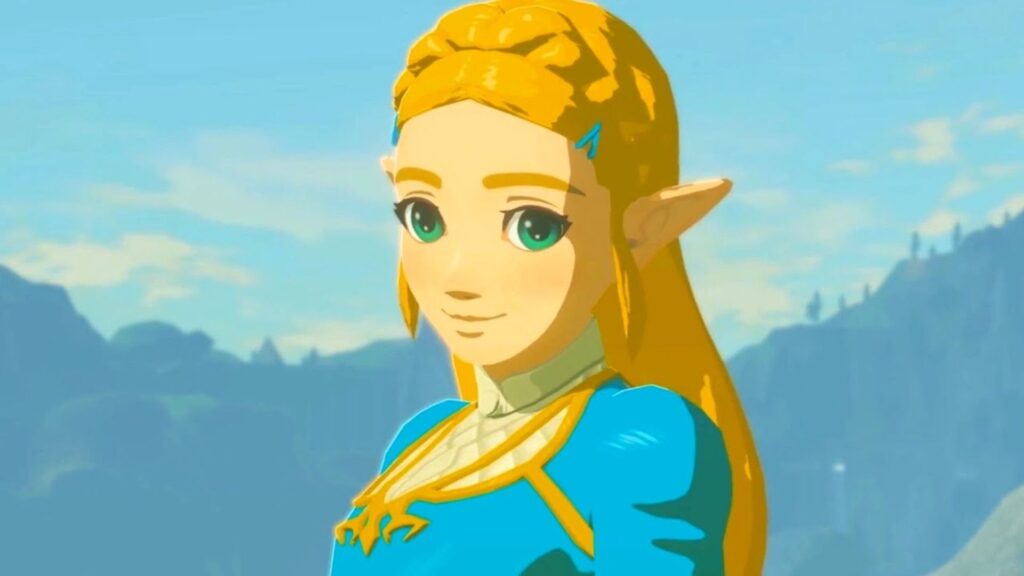 A new analysis from Feminist Frequency has noted an increased number of female protagonists in newly announced games across recent months compared to recent years.

Major shows such as E3 and Gamescom were cancelled this year due to the coronavirus pandemic, which led to a number of digital showcases being held by different companies and publishers to announce their projects.

This led to an increased number of announcements which were spread far more thinly than usual, and also indicated an greater number of female heroes compared to the average year. This is an awesome sign, and will hopefully become the norm going forward.

According to Feminist Frequency (via Wired), 2020 saw a total of 18% of games featuring a female protagonist, which is an increase of 13% when compared to last year’s meagre showing. The arrival of PS5 and Xbox Series X alongside a greater presence of independent titles likely contributed to the figure, too.

“A new console generation could bring about significant change, and Sony’s influence within the games industry is vast — the PlayStation 4 has sold more than twice as many units over its lifetime as Microsoft’s competing Xbox One — so if this does reflect a larger strategy on the part of the console maker, the repercussions in years to come could be very significant indeed,” the report reads.

“Our hope is that both Sony and Microsoft make more deliberate efforts with their upcoming next-gen consoles to dismantle the false but enduring notion that gaming as a cultural domain is primarily for boys and men.”

Male heroes made up 23% of this year’s total, which is the smallest gap we’ve ever seen between both genders, although the report is unsure whether this will translate to continued progress or a similar trend in the years to come. To them, it could simply be a “wildcard year.”

“However, while we should perhaps be cautiously optimistic about these numbers, we also shouldn’t break out the champagne just yet. It will naturally require another year or two before we can begin to determine if this shift reflects actual changes that are taking place, or if 2020 is a one-off statistical anomaly that will quickly see a return to the status quo.”

Time will tell, but hopefully this is a positive sign that gaming is set to become a more diverse and welcoming place for both genders, since blockbusters have long been dominated by generic white male protagonists. But with games like The Last of Us and Horizon Zero Dawn, things are progressing.

The post Games have more female heroes than ever, according to a new report appeared first on Trusted Reviews.

Google Duo could be reportedly replaced with Meet