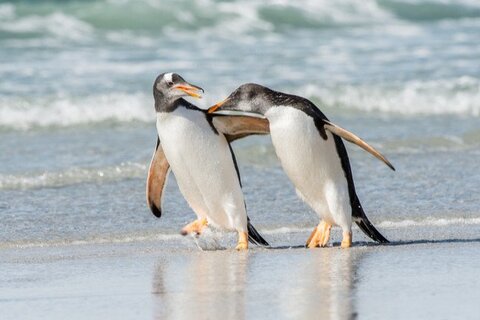 Linux 5.9 has been declared stable, with Linus Torvalds observing “there doesn’t really seem to be anything particularly scary in here” despite the number of tweaks in the last week.

Although more lines had been changed than he would have preferred, the chief maintainer saw little reason for delay so version 5.9 is upon us.

The bulk of the changes this time around lurked in “networking stuff”, according to Torvalds, and there have been eight release candidates needed to get to this point.

As for version 5.9 itself, there is initial support for AMD’s Radeon RX 6000 graphics cards and Intel Rocket Lake GPUs.

On the eve of release, the team at Phoronix noted that the AMDGPU graphics driver accounted for more than 10 per cent of the lines of code lurking within the source tree for the 5.9 kernel (although a huge chunk of that was actually auto-generated header files).

For 5.9, the deadline scheduling class is now aware of the capacity of each CPU and FSGSBASE x86 instructions see support, bringing with it the potential for a jump in performance.

As well the usual updates and additional drivers (including new hardware) in the release, a gap in NFS under Linux is plugged with support for extended attributes among other storage tweaks. Memory management is also improved and a new cgroup slab memory controller should see a drop in the kernel footprint as well as improved memory fragmentation.

The update should put in an appearance in most of the major rolling release distributions over the coming weeks, although the courageous can pop it in straight away (and those happy tinkering with release candidates have likely already done so).

Torvalds has now flung open the merge window for version 5.10. The first release candidate should arrive around the end of this month with the final version debuting ahead of the Christmas holidays.

PS5 latest news: Everything you need to know about Sony’s next-gen console

Pixel 4a with 5G revealed: Google’s budget phone gets a 5G upgrade