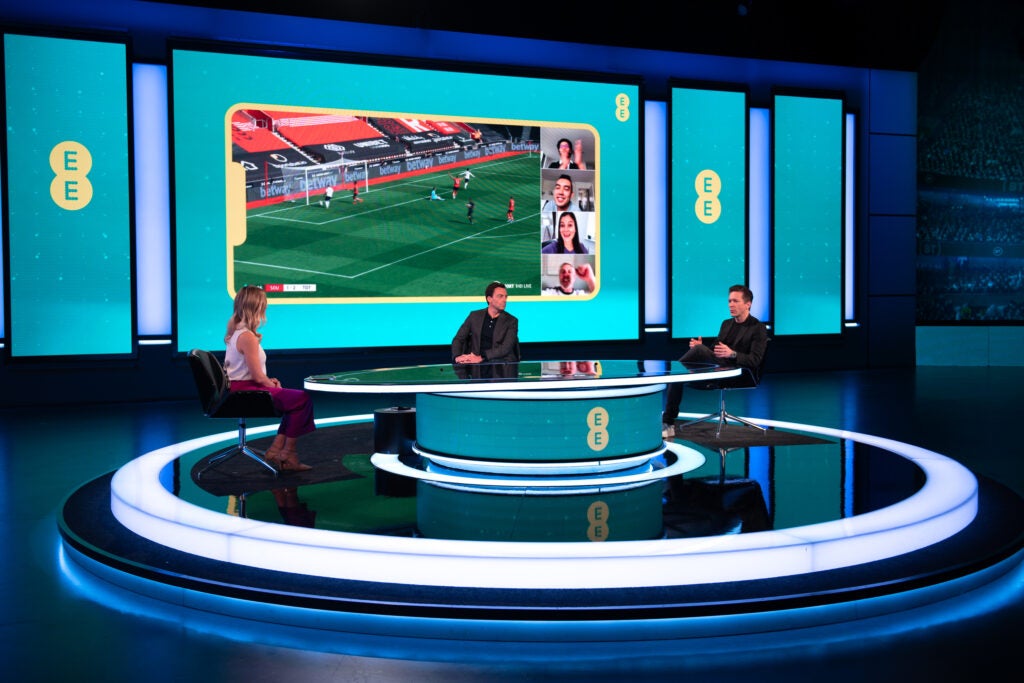 With fans in the UK still banned from entering football stadiums, it looks like EE is trying to offer up a clever alternative with some immersive AR experiences – and they actually sound a lot more than just a gimmick.

EE’s BT Sport app is already one of the best ways to stream football in the UK, offering more features than Sky’s Now TV platform. You have things like 4K streaming, HDR on a number of devices and some nifty 360 video tricks. But it’s now getting a whole lot better it seems.

EE today is launching what it calls ‘Match Day Experience’, a suite of new mobile features geared around AR (augmented reality) and launching with the 5G iPhone 12 next week.

One particularly standout feature that has been adopted by other video streaming platforms is ‘Watch Together’ where up to four BT Sport subscribers can watch a game and talk to each other at the same time. Ideal if you miss going to the match with mates. 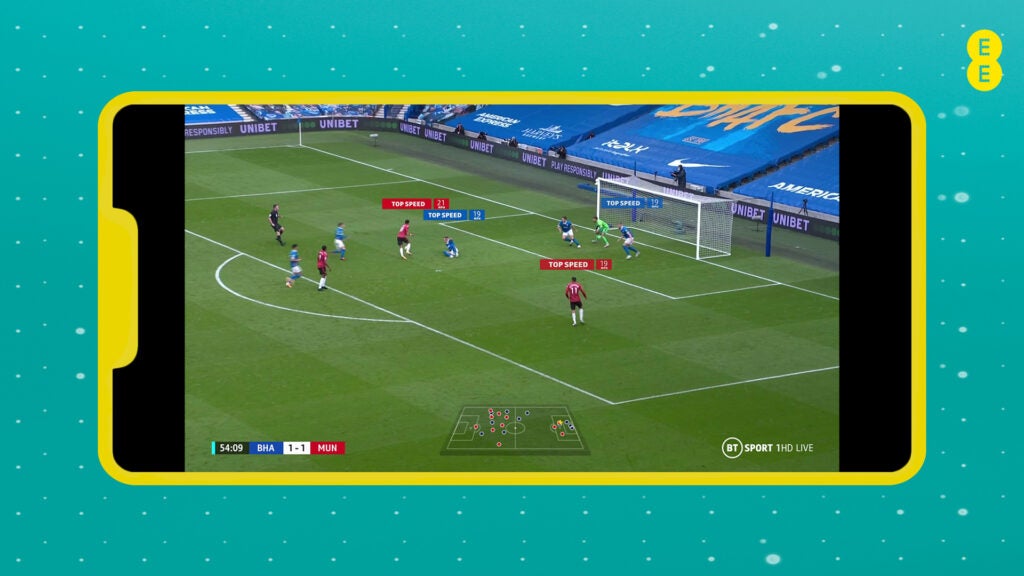 There’s also a new Stadium Experience feature that uses the LiDAR sensor on the upcoming iPhone 12 Pro to take you right into stadium, giving you a tour of the dressing room, trophy cabinet and more. The 360-degree feature has been improved too, allowing you to switch angles and zoom in on certain areas.

The next highlight is Manager Mode, which uses AR to overlay handy information on top of the game. You’ll be able to see how fast Jamie Vardy is running in real time, gauge player movement through a mini-map and even see an overlay of the team sheet before the match. It basically sounds like your tuning a real match into a game of FIFA 21.

Marc Allera, Chief Executive, BT’s consumer division, said: “We continually look for ways to offer customers new and innovative services, allowing them to make the most from their smartphone. Our new Match Day Experience features will provide an amazing array of ways to enhance their sports viewing – over the UK’s number one network for 5G. 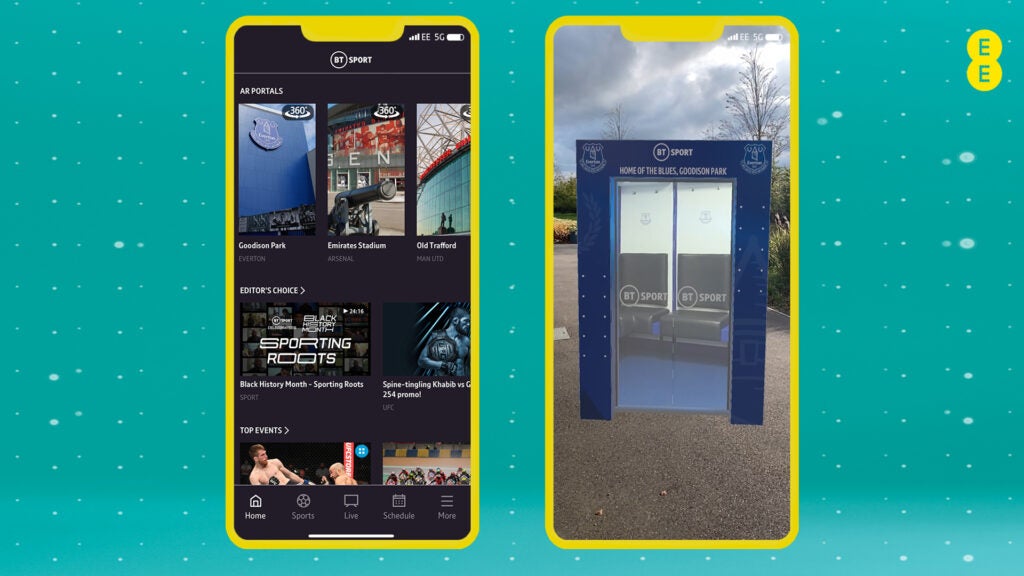 At launch, these features will be available for BT Sport’s live Saturday lunchtime Premier League match starting with West Ham v Man City. Along with several other fixtures including games from the UEFA Champions League, UEFA Europa League, the Emirates FA Cup, Gallagher Premiership Rugby. Availability will be expanding throughout the season.

While all this tech sounds clever, the big issue feels that if people are stuck at home – will they be wanting to watch a match on their phone when they’ve likely got a larger TV elsewhere.

Crysis Remastered has a “Can it Run Crysis?” graphics setting for hardcore PC players