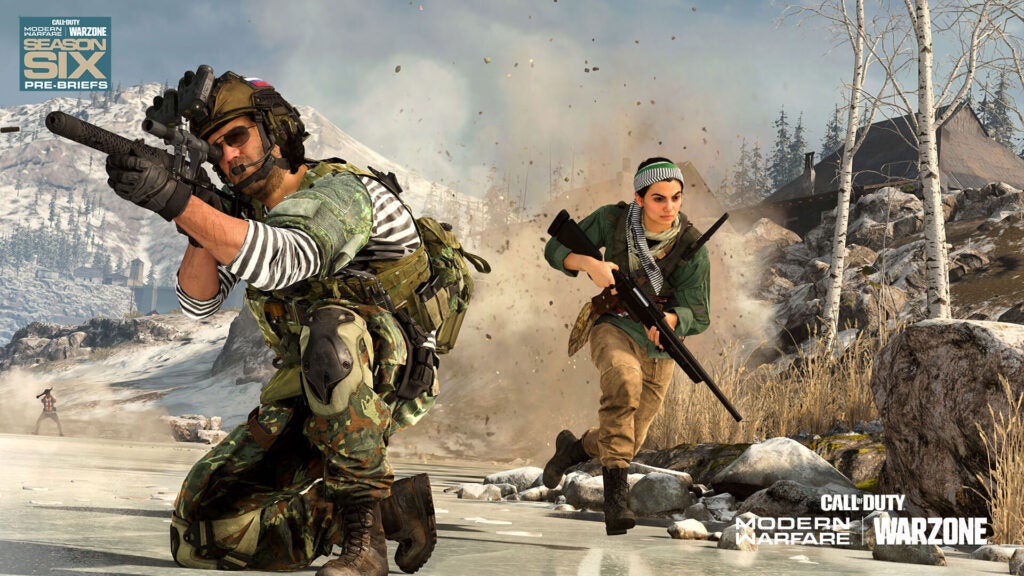 Since its release, Call of Duty: Warzone has gone on to be one of the most popular battle royales to date, and it’s not hard to see why. Blending the fast-paced gameplay of the CoD series with modern royale mechanics, Warzone is definitely worth trying out at least once – particularly as the game is free.

Still, if you’re looking to jump from consoles to the PC port of the game, or even just dive into the game for the first time, it’s crucial that you double check our guide for Warzone’s system requirements first. After all, there’s nothing worse than forking out for several components, only to discover that they’re incompatible with the game.

Not everyone has the same budget to start out with of course, which is why we’ve separated this article in three parts, offering the minimum, recommended and competitive spec lists all in one place.

Despite being a triple-A battle royale, the bar of entry is surprisingly low for Call of Duty: Warzone on PC. For example, you can get away with running the game on an NVIDIA GeForce GTX 670 graphics card and an Intel Core i3-4340 processor.

Don’t expect the game’s visuals to blow you away at this level, but it’s nice to know that if you don’t have a ton of money to throw at a gaming PC, you won’t be locked out of Warzone’s battle royale antics.

Straight from Activision itself, these are the specs you’ll need in order to play Warzone at a fairly steady 60fps. As with the minimum requirements, Warzone’s recommended specs aren’t the most egregious where cost is concerned, although the 175GB of storage required to install the thing is sure to be an issue for most people.

To that end, we highly recommend picking up a sizeable SSD with enough memory to store Warzone and your other favourite games, whilst also providing the faster load times needed to enjoy the game on a whole other level.

If you’re looking to play Call of Duty: Warzone on the competitive scene, then these are the components you’ll need to ensure that everything runs smoothly and that you’ll never be caught out in-game.

Given that these specs offer up the best version of Call of Duty: Warzone imaginable, forking out for all of these components can leave a sizeable dent on your wallet, so be prepared for a hefty bill.

We may earn a commission if you click a deal and buy an item. That’s why we want to make sure you’re well-informed and happy with your purchase, so that you’ll continue to rely on us for your buying advice needs.