Calibre is a popular piece of cross-platform eBook management, reading, and editing software — and this weekend it saw a new release. 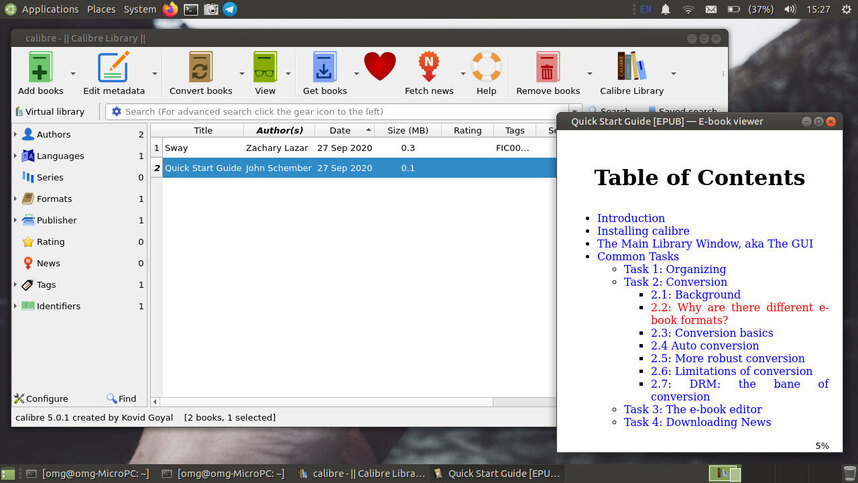 Calibre 5.0 is the first version of the app to use Python 3 fully. I understand this sounds like a pretty boring “feature” to spotlight, but the switch is long overdue. Python 3 support gives the app a better footing on which future releases can stand, and ensures the app runs as securely and stably on modern Linux distributions.

Not that it was an easy effort. Calibre devs say the process “…involved porting half-a-million lines of Python code and tens-of-thousands of lines of extension code to Python 3.”

Calibre’s built-in eBook viewer now lets you add highlighted text. Select the snippet of text you wish to highlight and you can add a highlight colour, notes, underlines, strikethrough and more.

Highlights are stored in the given .ePub file and in the Calibre library. The app adds a separate panel from which you can view all highlights in a given book, as well as all highlights globally. 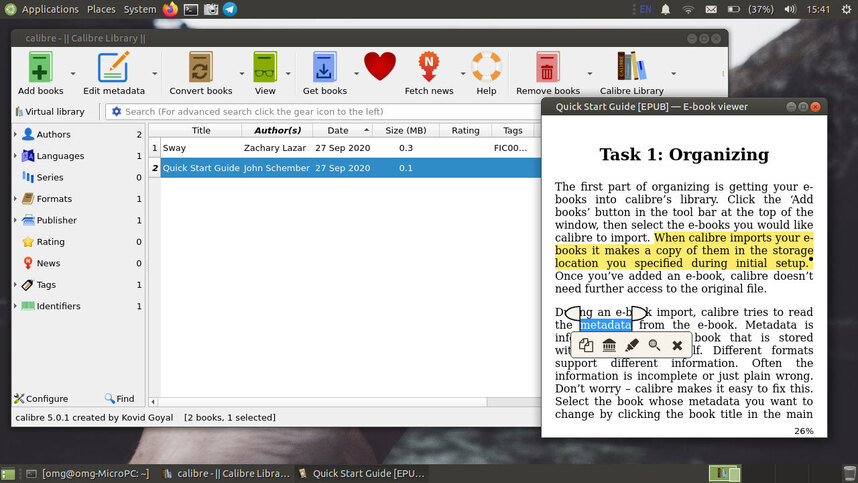 Finally, because of the Python 3 port, you should be aware that a number of third-party/optional plugins will no longer work.

Calibre is popular for a reason: it’s powerful, and it works on Windows, macOS and Linux. In fact there’s nothing quite as broad or as featured as Calibre on any system (that I’m aware of).

If you’re just after a clean, fuss-free eBook reader for Linux I recommend using Foliate. But for anything else eBook related, be it stripping paid eBooks of DRM, converting ePub to a different format, editing metadata or cover artwork, syncing with popular devices — Calibre is in a class of its own.

The app is free, open source software. You can download the latest release for Windows and macOS from the Calibre downloads page: Here

Linux users can install the latest version by running the following command. This downloads the official Calibre install script which, in turn, fetches the latest binary and installs it to the relevant directory:

PS5 vs Xbox Series X: All the big differences between the next-gen consoles