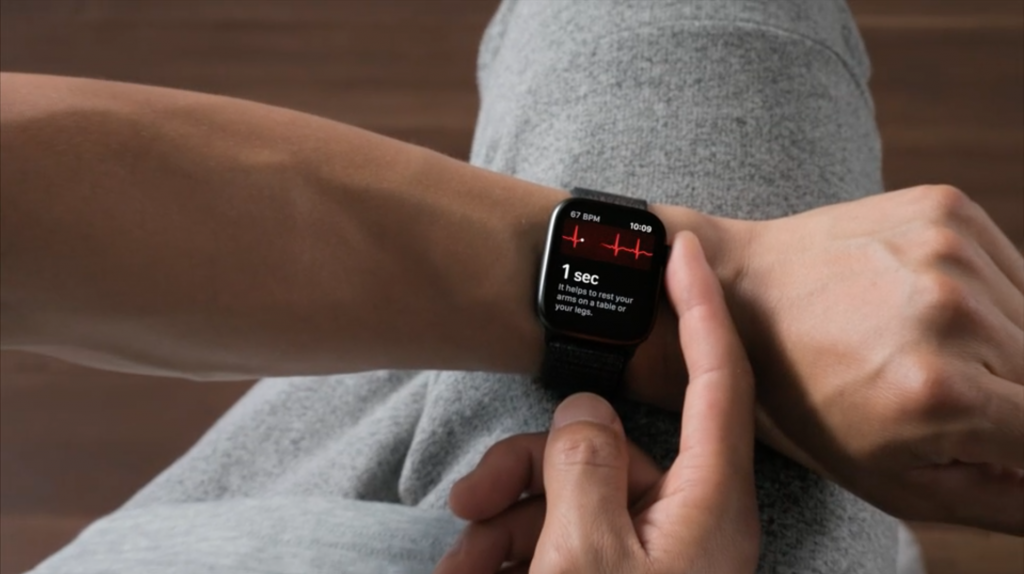 The Apple Watch’s growing array of heart health features can and have saved lives. We hear reports all the time about the detection of irregular heart beats convincing people to get checked out only to discover a ticking time bomb in the chest cavity.

Overall, features like the built-in ECG have been hugely beneficial and are now an important selling point for the smartwatch range. However, it could be that the feature is also sending more people rushing to the doctor than entirely necessary.

A new study from the Mayo Clinic found that only 11% of people who visited their doctor, after using the Apple Watch to register an irregular heart beat, were subsequently diagnosed with a cardiac condition. 41 (15.5%) of those participants had received a proactive alert from Apple, while the rest had used the features to self test.

The study of 264 people saw few new people diagnosed with a condition like atrial fibrillation. The study also points out that 22% of participants had already been diagnosed and were being treated for it. However, the feature is not intended for use by those previously diagnosed, US regulator, the FDA says.

The other results may have been false positives that caused the patient to reach out to doctors unnecessarily, perhaps causing undue strain on healthcare providers and creating a new generation of worried well. The latter point could also have negative effects on the patient’s overall health due to the additional stress, the researchers point out.

“False positive screening results have the potential to lead to excessive healthcare resource utilisation and anxiety among the ‘worried well’” said the authors (via Telegraph).

“The FDA and Apple must carefully consider the unintended consequences of widespread direct-to-consumer screening for asymptomatic atrial fibrillation, including overutilization of healthcare resources owing to false positive screening results and use of screening tools by users in whom they have not been adequately studied.”

It’s impossible to say whether the feature is encouraging more people to visit their doctors with irregular heartbeats here in the UK. It’s also important to say this is only a very small study, so we shouldn’t read too much into it. If your Apple Watch informs you of an irregularity, please seek the advice of a medical professional.