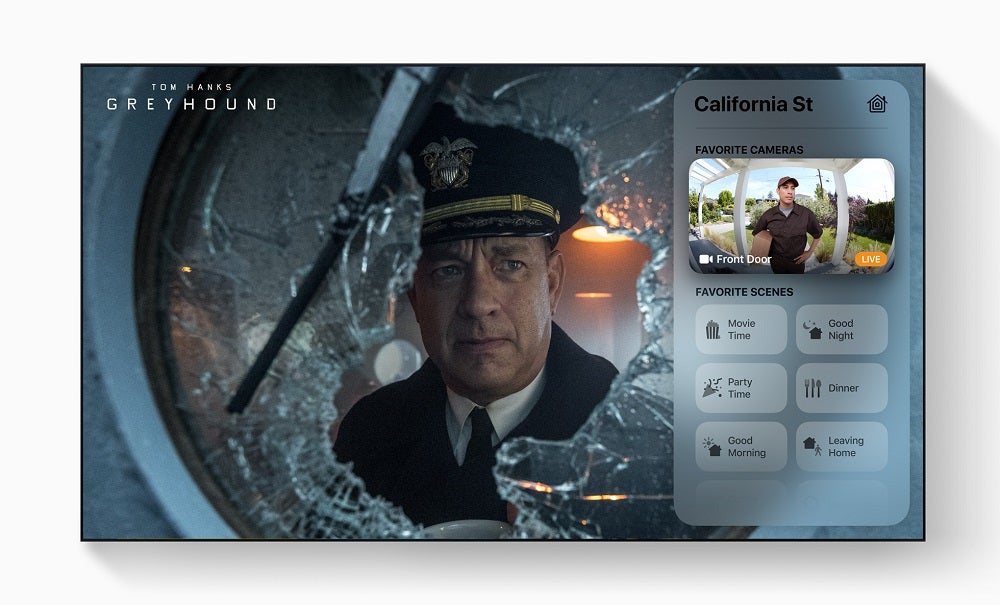 The Apple TV app looks like it may arrive on Xbox and PlayStation consoles in the near future, judging by new reports.

Firstly, Windows Central reports the Apple TV app has appeared within the Xbox Insider beta program – perhaps ahead of the launch of the Xbox Series S and Series X consoles next month.

After the initial report, 9to5Mac sources say that Apple is working with Sony on bringing the app to its PlayStation range of consoles, with the launch of the PS5 also on the horizon.

The report also says that HomeKit support could be coming to the Sony consoles, enabling users to control their console using the Home app for iOS and macOS. There’s no sign of that functionality arriving on Xbox right now.

The launches wouldn’t be a surprise, with Apple looking to get the app on as many platforms as possible and boost the availability of its Apple TV Plus subscription streaming service. The app also provides access to the viewers purchased library from the iTunes TV and Movies stores.

Apple has already brought the app to TVs from Samsung, LG, Vizio and the Amazon Fire TV range, as well as the Roku offering of streaming devices and televisions.

The arrival of the Apple TV app isn’t likely to swing potential PS5 or Xbox Series S/X buyers either way, but it’s a nice string to the bow considering these are primary media consumption devices for many gamers.

The pending launch on Xbox might come as a surprise to some, considering Microsoft is currently at odds with Apple over bringing a streaming service of its own to iOS, macOS and tvOS devices. Apple is resisting the launch of the Xbox Game Pass streaming service on the App Store because it wants to review all games individually. If Microsoft were prepared to get vengeful here, it could make a point and resist the launch of the Apple TV app on its consoles.