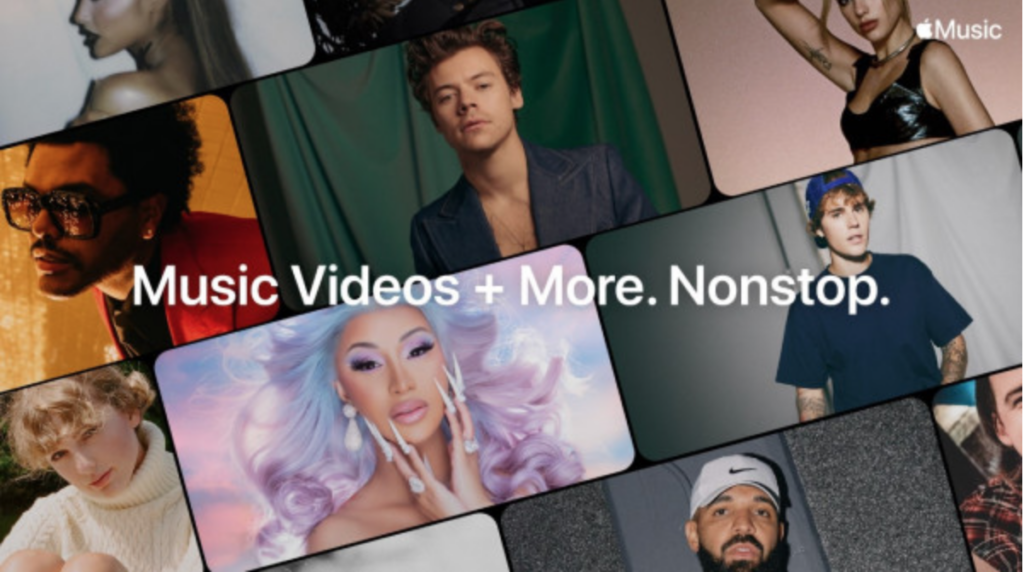 Apple is trying its hand at a modern day interpretation of old school MTV, you know, back when it used to play music. It’s called Apple Music TV and it will air music videos and special content around the clock.

The 24-hour live-stream available is through the Apple TV app in the United States and premiered on Monday with a livestream of the top 100 songs streamed via the Apple Music service.

Unlike the $10 a month Apple Music streaming service, Apple Music TV airs free at apple.co/AppleMusicTV, which prompts the opening of the TV app. Better still it’s ad-free too, so no commercial interruption.

In an announcement (via Variety), Apple said the platform will offer “exclusive new music videos and premiers, special curated music video blocks, and live shows and events as well as chart countdowns and guests.”

One of the upcoming events is an all-day Bruce Springsteen takeover, that’ll deliver the best of ‘The Boss’ in commemoration of his forthcoming album ‘Letter to You’. There’ll also be exclusive premieres of music videos in the days and weeks to come.

The venture is separate from the Apple Music 1 live streamed radio station (formerly Beats 1), but we’d imagine there’ll be some synergy between the two platforms.

The launch is likely to please those who miss the classic era of music television in the United States and beyond. Let’s face it, MTV isn’t really MTV anymore. The channel is more a reality TV hub than it is a source for the latest music videos. So, if you’re a bit fed up with ’16 and Pregnant’ and reruns of ‘Ridiculousness’, Apple Music TV focuses just on the music.

There’s no news on when it’ll be available in the UK or in other nations, but we’d hope it won’t be long.

Will you be taking Apple Music TV for a spin? Let us know @trustedreviews on Twitter.