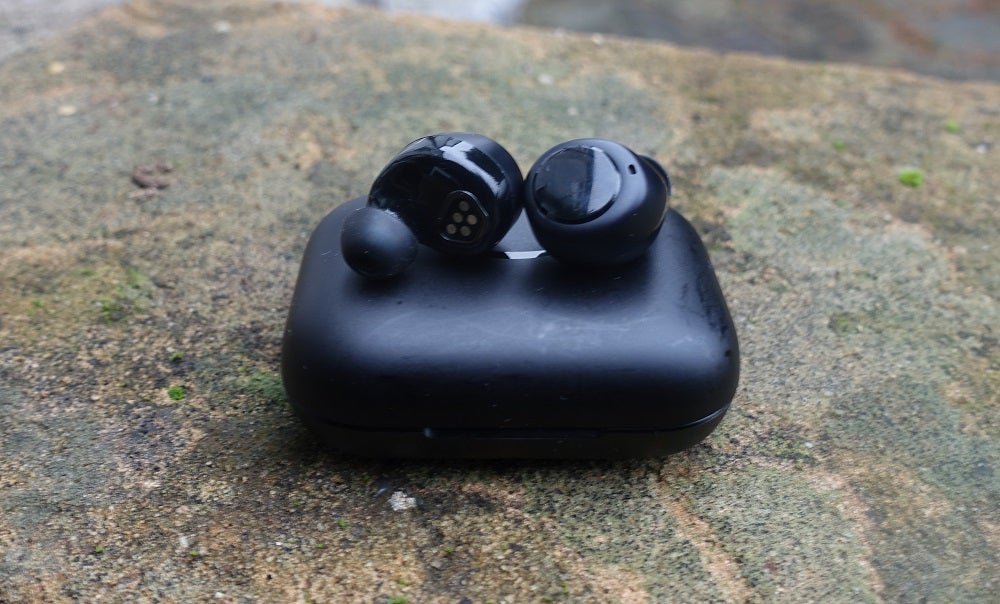 As if this month couldn’t get any busier, Amazon has revealed it plans to refresh its line-up of Alexa products next week.

On September 24, the Amazon’s Devices and Services team plans to share “some news” at an invite only event. The event will start at 1pm EDT, which is 6pm UK time (via The Verge).

It could mean new Echo speakers and an array of new smart home products are on the way. During its 2019 autumn event, the company revealed the higher-end Echo Studio speaker, the Echo Show 8, and a new third-generation Echo speaker.

The Echo Studio was probably the pick of the bunch, earning a 4.5/5 star score from Trusted Reviews. Our own Kob Monney wrote: “If you’re after a smart speaker that delivers fidelity and nuance, there are better speakers than the Echo Studio. If you want to have a rollicking good time and experience 3D audio, and aren’t afraid of some thumping bass, then step right up.”

However, as well an expected Echo revamp, there could be some surprises. During last year’s showcase Amazon also launched the Echo Frames glasses and a smart ring called the Echo Loop. The company also launched a smart oven, the Echo Buds headphones and the in-car Alexa Auto.

Related: Which is the best Echo speaker

The previous event took place on September 25 last year, so it’d make sense for Amazon to bring its new line-up into play at almost the same time in 2020. Especially when you consider Prime Day is thought to be right around the corner.

New rumours suggest it’ll be mid-October, but Amazon refused to be drawn on when the big annual sales event will take place. An Amazon spokesperson said: “We can confirm PD will take place in Q4.”

What would you like to see at Amazon’s 2020 hardwire and services refresh? Let us know @trustedreviews on Twitter.

Area 120 Tables is Google’s take on the database renaissance

YouTube TV is jacking-up prices again and subscribers are furious